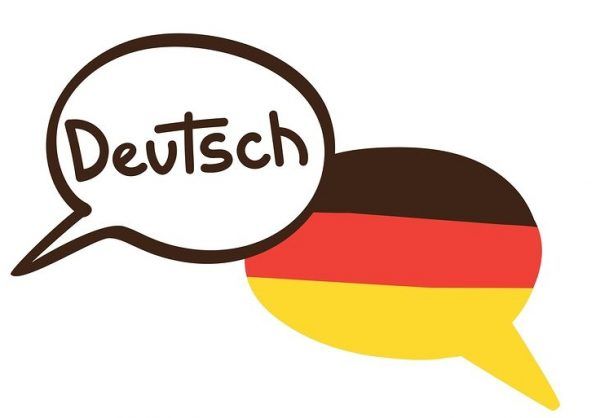 German Language Course in Nepal: How Does It Work?

This is why a lot of people are taking a German Language Course in Nepal - they want to gain a different vision of life, especially since Germany is one of the best education hubs in life. Not only that, the culture and the way of life are wildly different from that of Nepal as well. When these reasons are taken into consideration, along with the sheer number of people going to Germany for educational purposes, we can easily understand why German Language Courses in Nepal are getting popular.

But that being said, there are still Courses in German Universities that are taught in English.

Why apply for the German Language Course in Nepal? 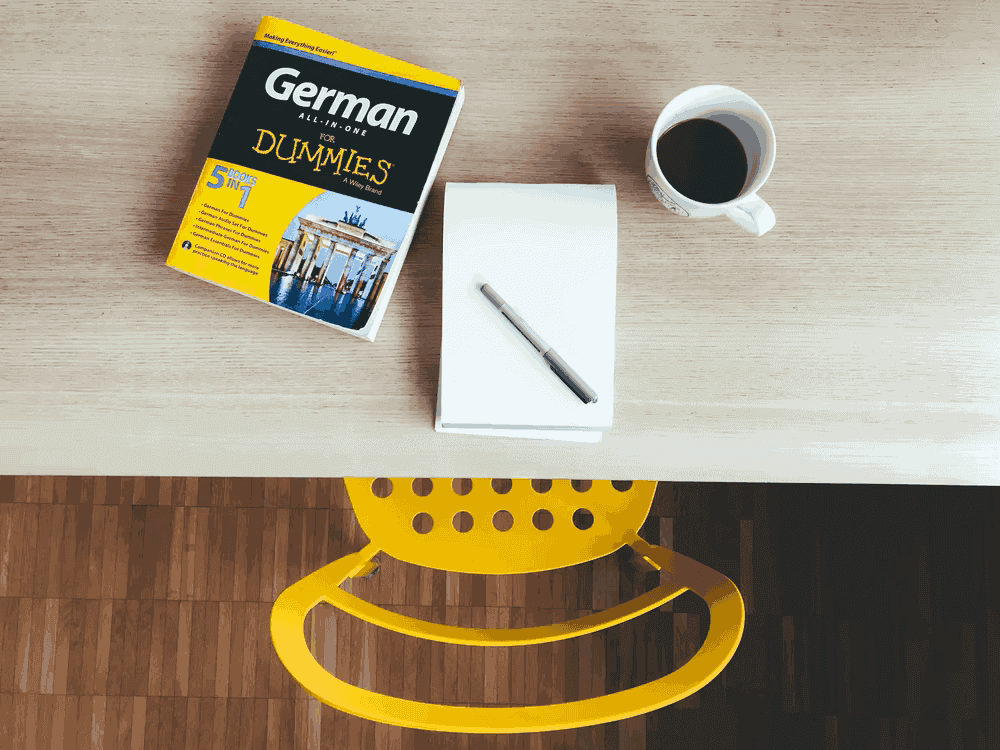 The answer for this is rather simple: to gain a better education. As we mentioned before Germany is one of the best Education hubs in the entire world. This country of beer drinking, shorts-wearing people is one of the best in research, engineering, and science. But there are more reasons why you should apply for a German Language Course in Nepal.

1) To Earn and Learn

Germany is the second-largest exporter in the world. In fact, Germany is among the leading exports of cars, vehicle parts, and Pharmaceuticals in the world. This demands a large number of capable manpower. When the demand for manpower increases so does the employment opportunities. This alone should be a good enough reason for anyone to take up a German Language course in Nepal.

But as we know, to fulfill the need for capable manpower, there needs to be good education which Germany has in abundance. It is one of the best Global Education destinations filled with excellent universities. Along with this, there are tons of German Universities that offer free education for all students. Due to this, Germany is a great place to learn as well. But to learn anything you need to have adequate language skills. And for that, you need to take a German Language course in Nepal.

This means that if you want to gain a higher level of knowledge you must take a German Language Course and learn German Deutsch. It doesn't matter if you want to study in Germany or just want a higher level of education, Knowing the German language is a must. We can even say that German Language Courses in Nepal is the Gateway to Higher Education.

With so many people speaking Germany, it is natural for there to be tons of influential people who use German as their main mode of language. For instance, Albert Einstein, the man known as the father of General relativity was a German. Along with this, Germany is also home to Paul Ehrlich, also known as the father of Chemotherapy. Besides the science and medicine stuff, Germany has also produced some of the greatest actors of all time, including Leonardo DiCaprio - the man who barely misses oscar and Kristen Dunst, also known as Mary jane of the spiderman trilogy.

This is all a testimony to the excellent results produced by Germany. Leaving the popular ones aside, there are still tons of unknown researchers and scientists who excel at what they do in Germany. Taking these into account, it should be no surprise that Germany can produce impressive results.

The general gist of why we should take a German Language course is that Germany is really good at educating and employing people. So if we want to get higher education and/or find an employment opportunity in Germany, learning this language is a must.

How long does the Course Last? 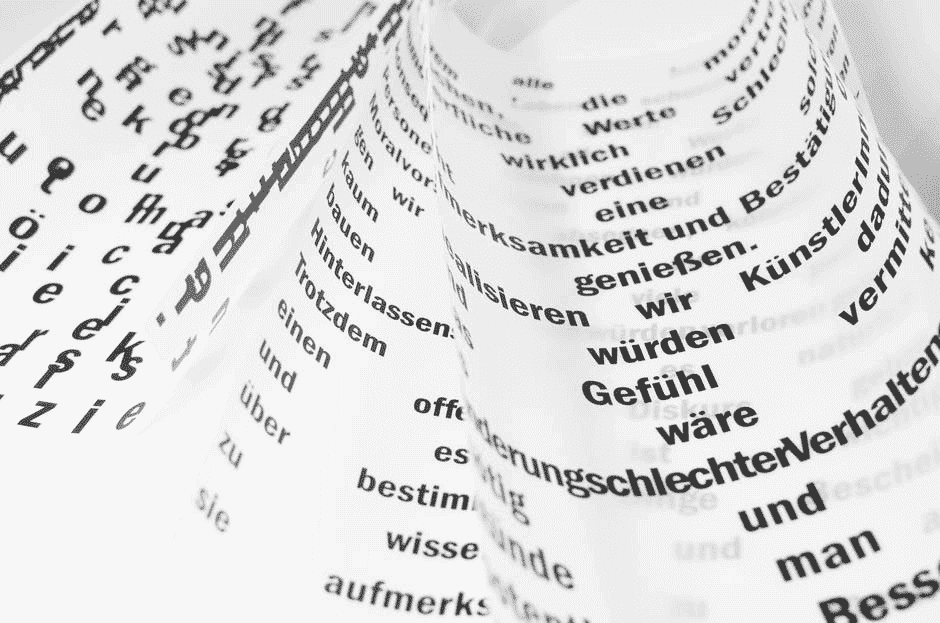 So after reading all about "Why should you take German Language Course in Nepal?" you must be curious about a few more things. Like, such as the duration and the types of course. Let's talk about the length of the course since it is easier and simpler between the two.

The simplest answer to this question is "it depends on the institute and course". But we can make a rough estimate of the courses. In general, a German Language Course in Nepal lasts somewhere between 6 and 8 weeks. But that being said, there are some language institutes that finish the entire course within 4 weeks. Be noted that the course will only last 4 weeks if is a low-level language course.

On the flip side, a high-level language course can last up to 10 weeks. But that being said, if you want to continue learning a high-level german language, you can take the course indefinitely.

Along with this, it should be noted that the classes for each course are held 6 days a week and last for 2 hours. This is of course if we make a generic assumption of the said courses. At the end of the day, the length, timings, and duration of the course differ from institute to institute and from course to course.

What are the Levels of German Language courses in Nepal? 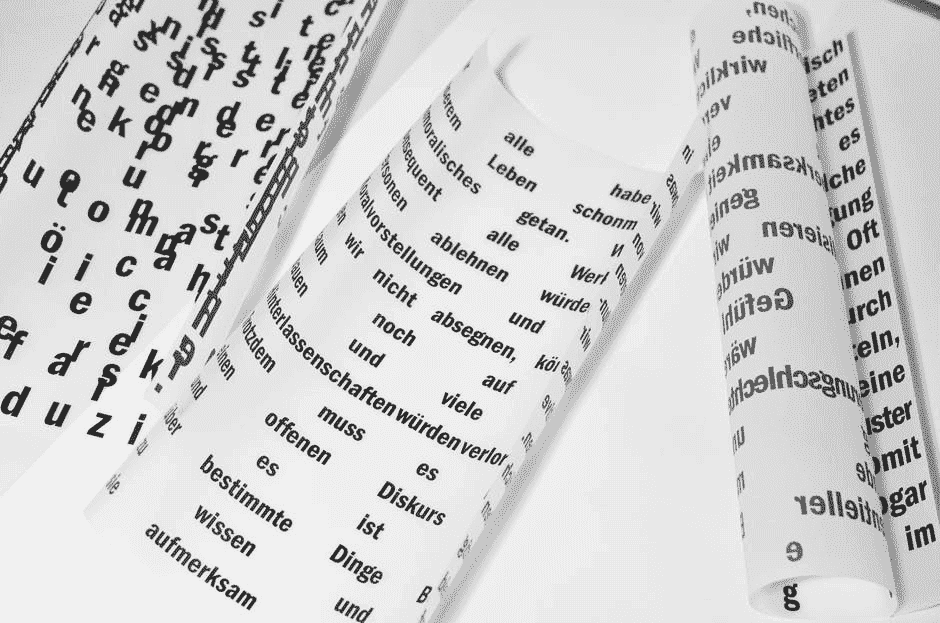 For instance, at lower levels of German language courses, one can only identify and use simple phrases. However if one is proficient at a higher level of german language course, then s/he can use German proficiently and easily converse fluently with the Germans, even if the said German is a highly educated philosopher.

So with this in mind, let's not wait anymore and know about the Levels of Language in the German Language Course in Nepal.

But this is as far as the A1 course in the German Language in Nepal goes. After completing this course, you should be able to read, speak and learn most of the basic German words and short, frequent phrases. But before you come to phrases, you are taught some basic German Grammar as well. Things like German Verbs, German terms for Singular and plural, German Gender terms are all included in this level of German Language.

Because this is a rather simple German Language course in Nepal, it can be completed within a month. But in general, it will take you around 6 weeks to complete this course.

After completing the A1 German Language Course, this is your next destination. Building on the foundation of A1, you will be taught about the different forms of verbs, different tenses of sentences, and all about active and passive voices.

Now when you look purely at the contents of this course, it may seem a bit bland. But you need to remember that German is a new language and just like how we learned English back in kindergarten, it will be time for us to learn this language. And besides, there are still tons of people who can't even differentiate between the active and passive voices of English, let alone German.

By the time you end this course, you should be capable to read, speak, write, and understanding simple sentences and frequent phrases like "Können Sie mir Helfen?". This simple phrase basically means "Can you help me?" 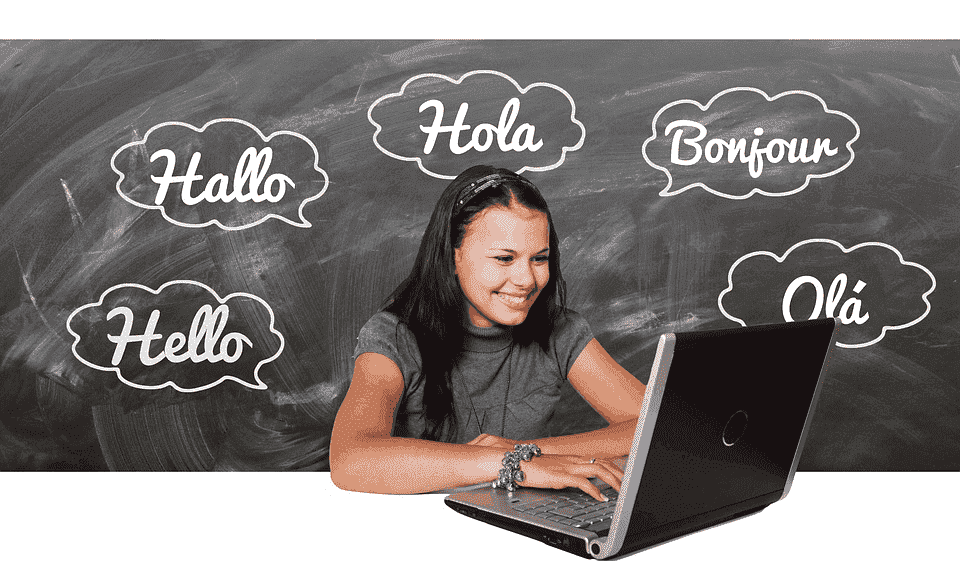 After A2 comes B1 level of German Language Course. At this level, you will enter into the world of German Vocabulary. Since you would have developed the basic sense of German Grammar in previous levels of the German Language courses, the primary function of B1 is to expand your grammar and enable you to have simple conversations.

This is where you will learn about common sentences, writing simple letters, writing simple essays, expressing your own feelings in simpler terms, and so on. If we are relating the B1 level of German Language with English in our current education system, it would be roughly around 1st and 3rd grade.

Now if you take a look back at those days, you would realize that you were still taught grammar and sentence structures even till grade 3. It is the same for the B1 level in the German Language Course in Nepal. The only difference is the increase in complexity.

All in all, after completing this level of German Language Course in Nepal, you should be able to hold simple and basic communications with Germans. Along with this, you should also be able to write basic letters, simple stories, and poems as well.

B2 is the final level of the Intermediate German Language Course in Nepal. In this course, most of your leanings will be based on specialist texts from particular fields. Texts related to subjects like Living and renting, travels, history and politics, and crime stories will all be included in this level of the Language course.

B2 language level also acts as a gateway to a higher level of language. If you cannot be fluent at this level of the German language, then it will be hard for you to learn complex philosophical and scientific German texts. Along with this, B2 also focuses more on contextual knowledge than grammatical ones. Although there is still some grammar taught in B2, there are only a few.

After completing the B2 Level of German Language Course, you should be able to communicate spontaneously without any problems with the Germans. Along with this, you should also be able to formulate plans and express facts in your field of interest without much difficulty. 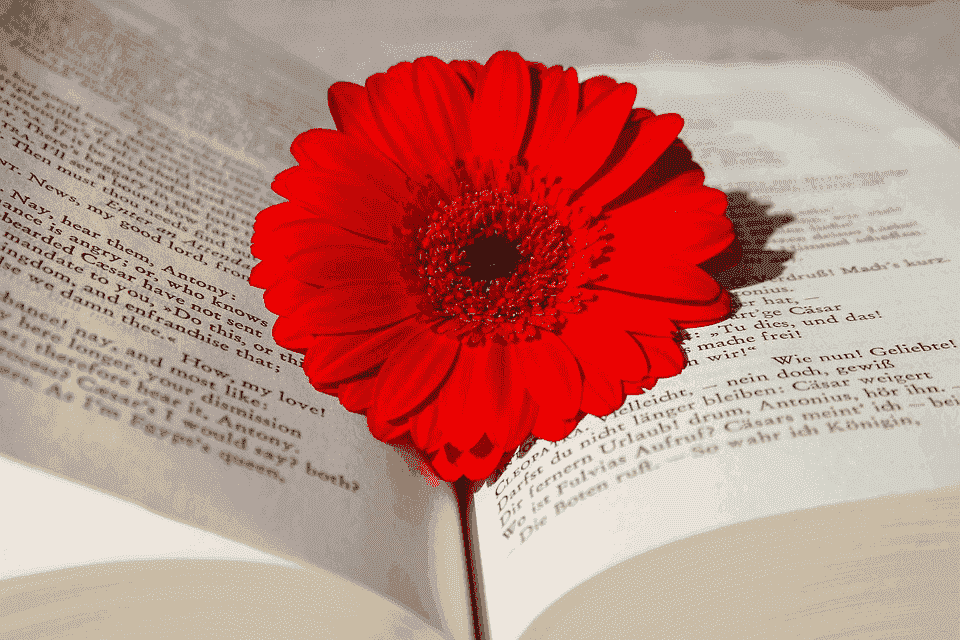 Once you enter the C1 level in German Language Courses, you will no longer be bound to simple texts. Rather than that, the course mainly consists of deeper topics like environment and climate, history and politics, as well as Music and Photography.

The aim of this course is to increase your ability in fluency and spontaneously in the German language without the need for a dictionary. By the end of this course, you should be able to express deep thoughts in any field of your interest. At the same time, your language comprehension and skill should also be increased - enough for you to be capable of holding deep conversations with an average German fluently.

This is the level of German Masters - at least when it comes to foreigners. In this level of German Language Course in Nepal, you will learn abstract topics like feelings, art, and creativity as well as comprehensive topics like books and literature, and memories. 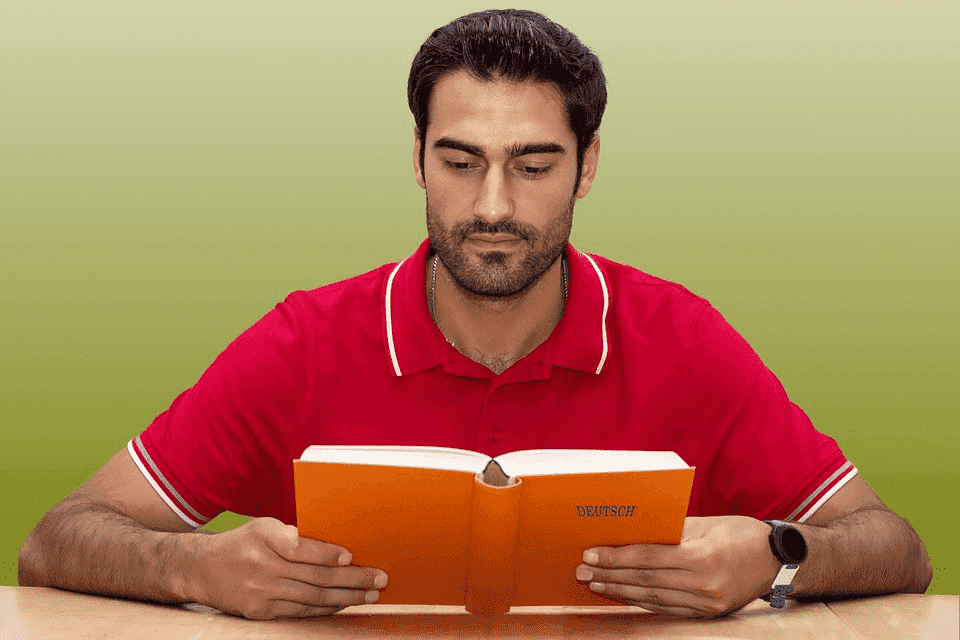 Hope you found this informative. If you did, why not follow this with: